The oldest township on the west coast of Australia, Albany is an Australian cruise destination with a rich and colourful history. Once a penal outpost and the first European settlement in Western Australia, the charming historic town is nestled into the beautiful King George Sound overlooking the Princess Royal Harbour. Over the years it has served as a busy trading port, coaling station, and commercial centre for farmlands, and functioned as the epicentre of the west coast whaling industry.

Today, vestiges of the town’s storied past can be seen at every turn, and combine with Albany’s natural beauty to create an irresistible cruise destination. Explore this one-of-a-kind holiday destination by joining a P&O Shore Tour and visiting unmissable Albany highlights including Torndirrup National Park, the Bibbulmun Track, and the town’s many wineries and historic sites.

For many years, whaling was the cornerstone of work and economic life in Albany. Book into the Torndirrup National Park & Historic Whale Station Shore Tour and visit the Whale Museum to learn all about the local whaling history while enjoying picturesque views of King George Sound. Located in the remains of a working whaling station, the museum is the only one of its kind in the world, and faithfully depicts the good, bad, and ugly aspects of the controversial industry that once supported an entire community.

After your visit to the museum, head to Torndirrup National Park to see the scenic Gap and witness the immense forces of nature at work. Then, join the Walking the Bibbulmun Track Shore Tour to visit the eponymous Bibbulmun Track, a 965km walking trail stretching from Kalamunda in the Perth Hills to Albany. Named for the Indigenenous inhabitants of Albany, who journeyed on foot over long distances to care for the land, the region is one of the state’s most beautiful and peaceful areas.

Once you’ve had your fill of nature, return to town for the Southern Wineries and Sights Shore Tour, where you’ll visit renovated historic buildings and local landmarks. From the Courthouse and Rotunda to the Old Post Office and Middleton Beach, there are plenty of local treasures to discover and learn about on this tour. Afterward, journey to Wignall’s Winery and enjoy a wine tasting in the midst of manicured lawns and pristine gardens.

For a change in scenery, venture to Albany Wind Farms, home to twelve giant wind turbines. Follow the walkway around the base of the turbines and nearby lookout and be rewarded by sweeping views across Torbay to West Cape Howe National Park and Albany. Stop at nearby Desert Corps War Memorial and Mt Clarence Lookout to admire a granite recast of the original memorial statue erected at Suez in 1932, then follow the walkway for panoramic views over King George Sound, Michaelmas and Breaksea Islands, and Oyster Harbour at Emu Point.

P&O cruises to Albany on the 10-night Southern Discovery cruise from Adelaide, which also calls into Busselton, Fremantle, and Esperance. Alternatively depart from Melbourne on a 6-night one way cruise and visit Esperance and Albany before disembarking in Fremantle.

For a longer cruise holiday, join our 18-night one way Asia & Australia Explorer cruise, which calls into Esperance, Albany, Fremantle, Bali, Phuket, Penang, and more before disembarking in Singapore.

Guest favourites, the most booked Shore Tours at this port

Valley of the Giants

Our handpicked Shore Tours are a must for any guest.

What To See in Albany Head to the Visitor Centre and pick up an Amity Trail Map, then take a walk around the historical precinct. Along the way, take in sights of the Residency Museum, Old Gaol, the Brig Amity and many other historical buildings in the area.

Once a popular whaling town, Albany is now home to one of the world’s largest whaling museums. Whale World is located at Frenchman Bay, the site of the last operating whaling station in Australia. Learn about whaling history as you explore over 25 exhibits, watch a film in one of the three theatres, and join the Cheynes IV whale chaser to experience a whale chase through an audio re-enactment.

Take a taxi, bus or hire bike and discover beautiful Middleton Beach and Emu Point. Cycle and walking paths varying in difficulty from easy to medium will allow you to explore Albany’s beautiful coastline. 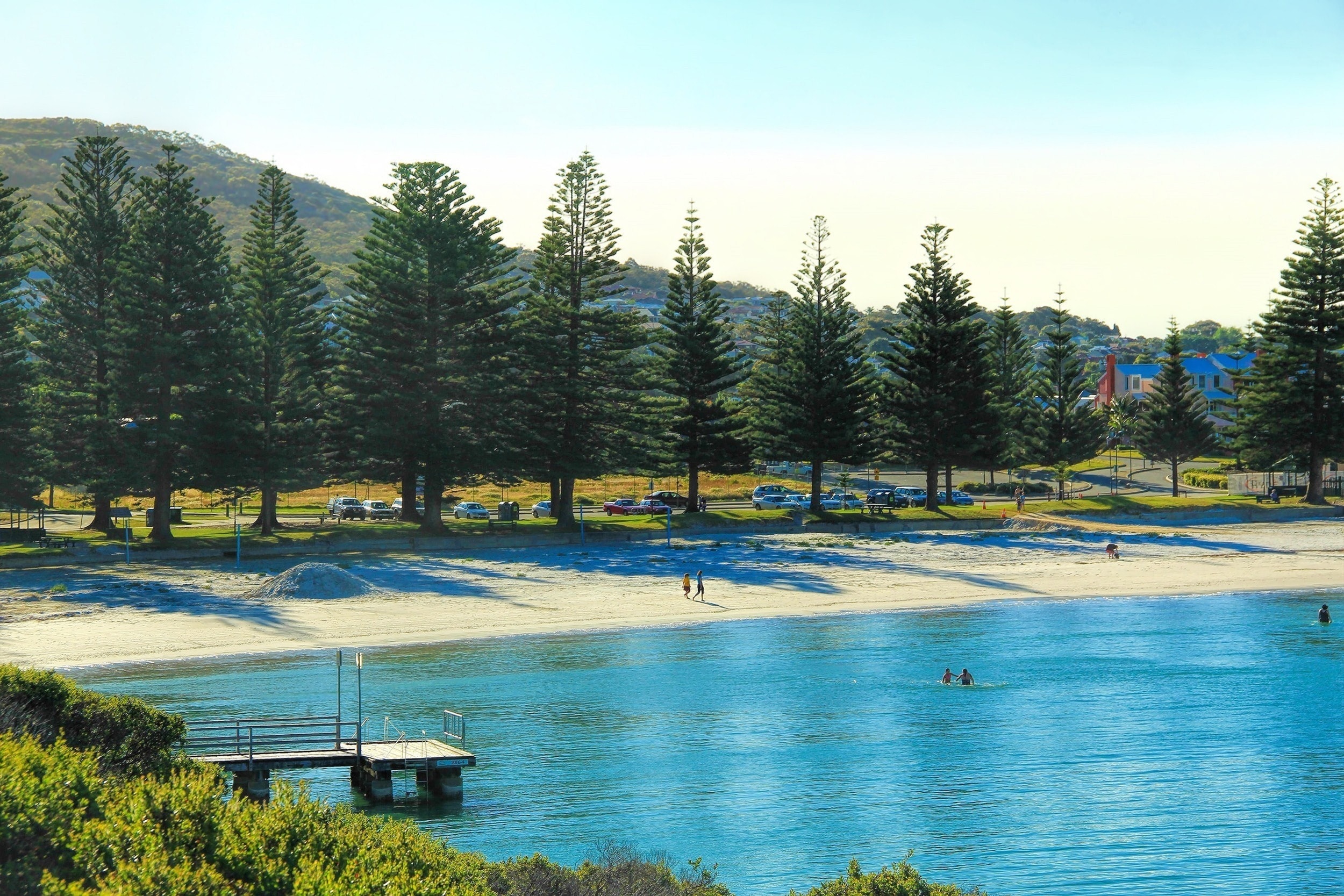 Your ship will dock in Princess Royal Harbour. A shuttle service will operate from the ship to the centre of town, where you will find a Visitor Information stand, markets, and tours. Please refer to your Pacific Daily for further information. Alternatively, the town is only a short walk from the pier.

Taxis are available pier-side and throughout the town.

A variety of cafes and restaurants can be found on York Street, Albany’s main street.

Please note that quarantine authorities do not generally allow food such as fruit and vegetables, dairy and meat products, and sandwiches to be taken off the ship. However, commercially packaged confectionery, chips, and bottled drinking water are allowed subject to inspection.

Public telephones and Internet access are available throughout Albany. Mobile coverage is generally available, as long as global roaming is selected prior to leaving home (where applicable).

What to Wear Ashore

To make your day ashore as enjoyable as possible, please wear comfortable flat soled shoes, lightweight clothing, and a hat. You are also advised to bring sunscreen and bottled water.

Our Shore Tours can help you make the most out of your time in Albany. Tours can be booked before departure via Cruise Control or onboard at the Shore Tours desk, and are subject to availability.

During your time ashore, we ask that you dispose of your rubbish thoughtfully.

Next Cruises To Albany